Location:
DCCA Beckler Family Members’ Gallery
Dawn Hunter’s paintings reveal a vivid cast of costumed characters enacting dreamlike scenarios in lush landscapes. Reminiscent of the films of the Italian director Federico Fellini, Hunter’s works combine nature, fantasy, and baroque imagery to intense psychological effect. Inspired by the Italian Baroque painter Giovanni Mannozzi’s painted female personifications of dusk and dawn, Hunter visualizes such themes of duality and contrast in her archetypal representations of men and women.
Hunter states, “Female stereotypes are constructed as balanced compositions of archetypes and prototypes, thus creating a compelling connection between that which resonates with our cultural identity and that which advertisers encourage us to pursue.” Sourcing mass-produced images of fashion models found in magazine advertisements, the artist uses these as the basis for the figures in her paintings. In this way, Dawn Hunter frames a new subjective narrative by appropriating the stereotypical models from their commercial context and recasting them in powerful, atypical roles.
-Maiza HixsonGretchen Hupfel Curator of Contemporary Art

Below are highlights from my exhibition at the Delaware Contemporary Art Center held during the fall of 2014. 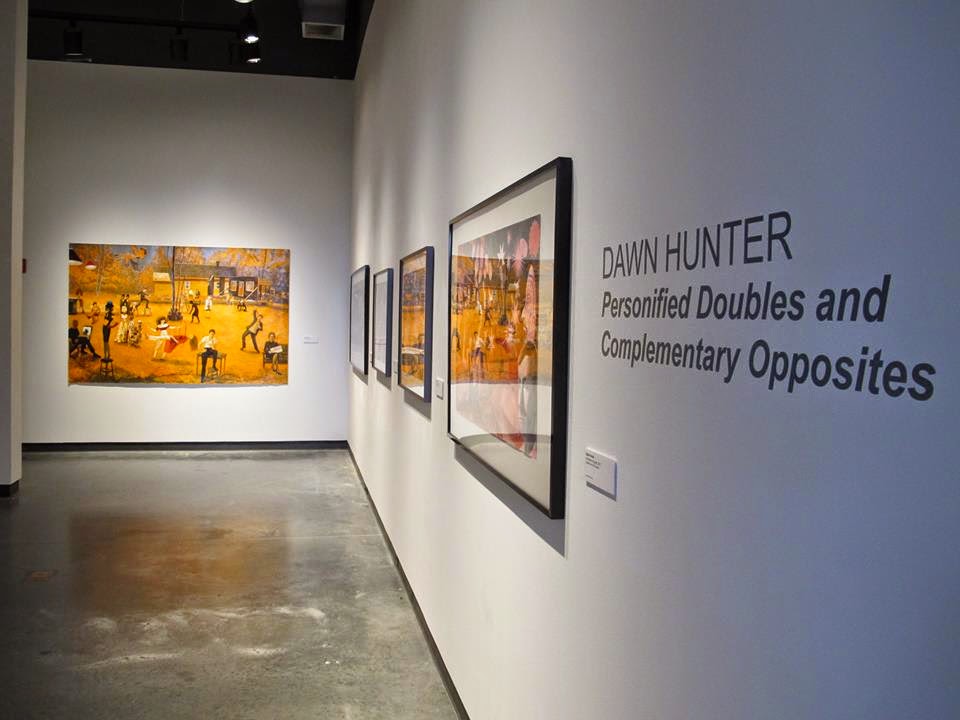 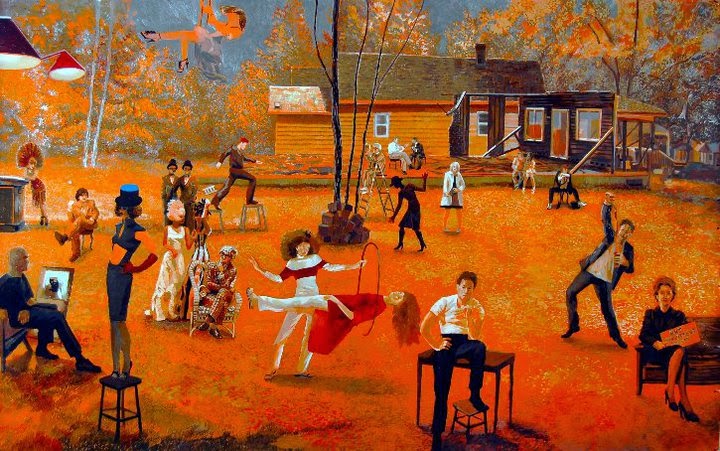 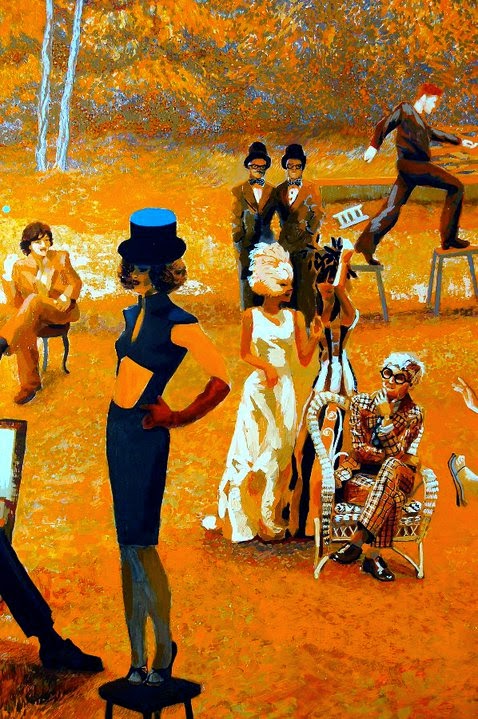 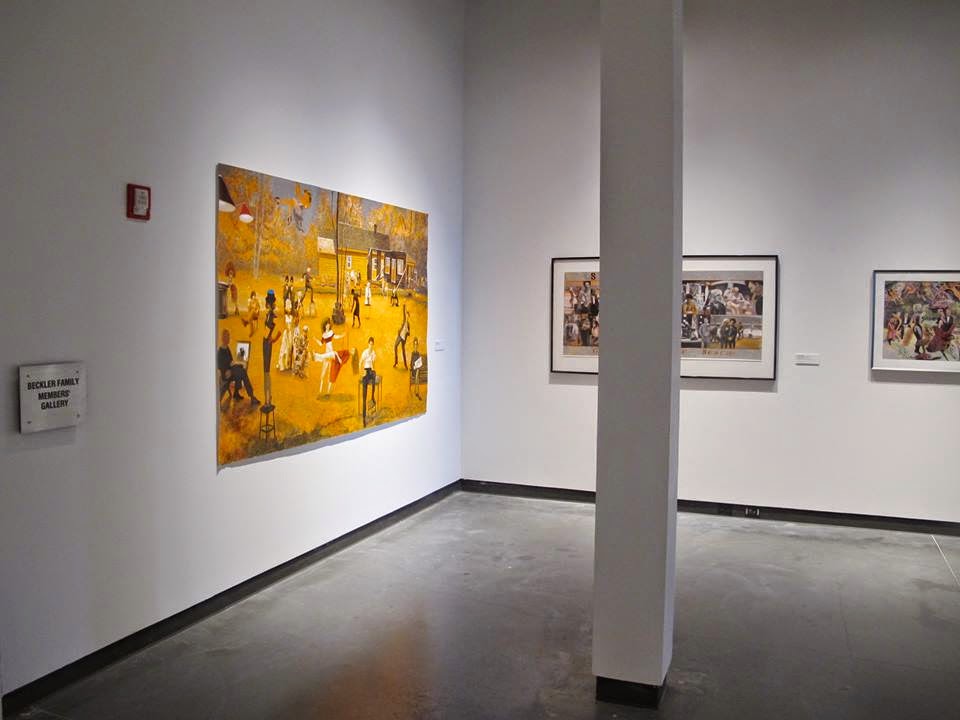 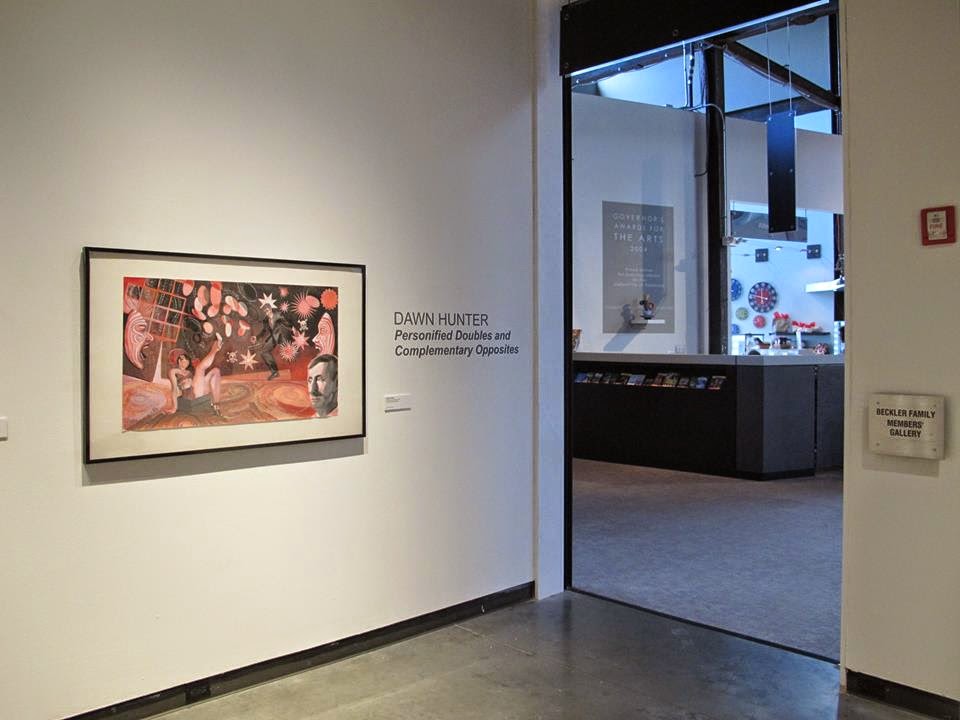 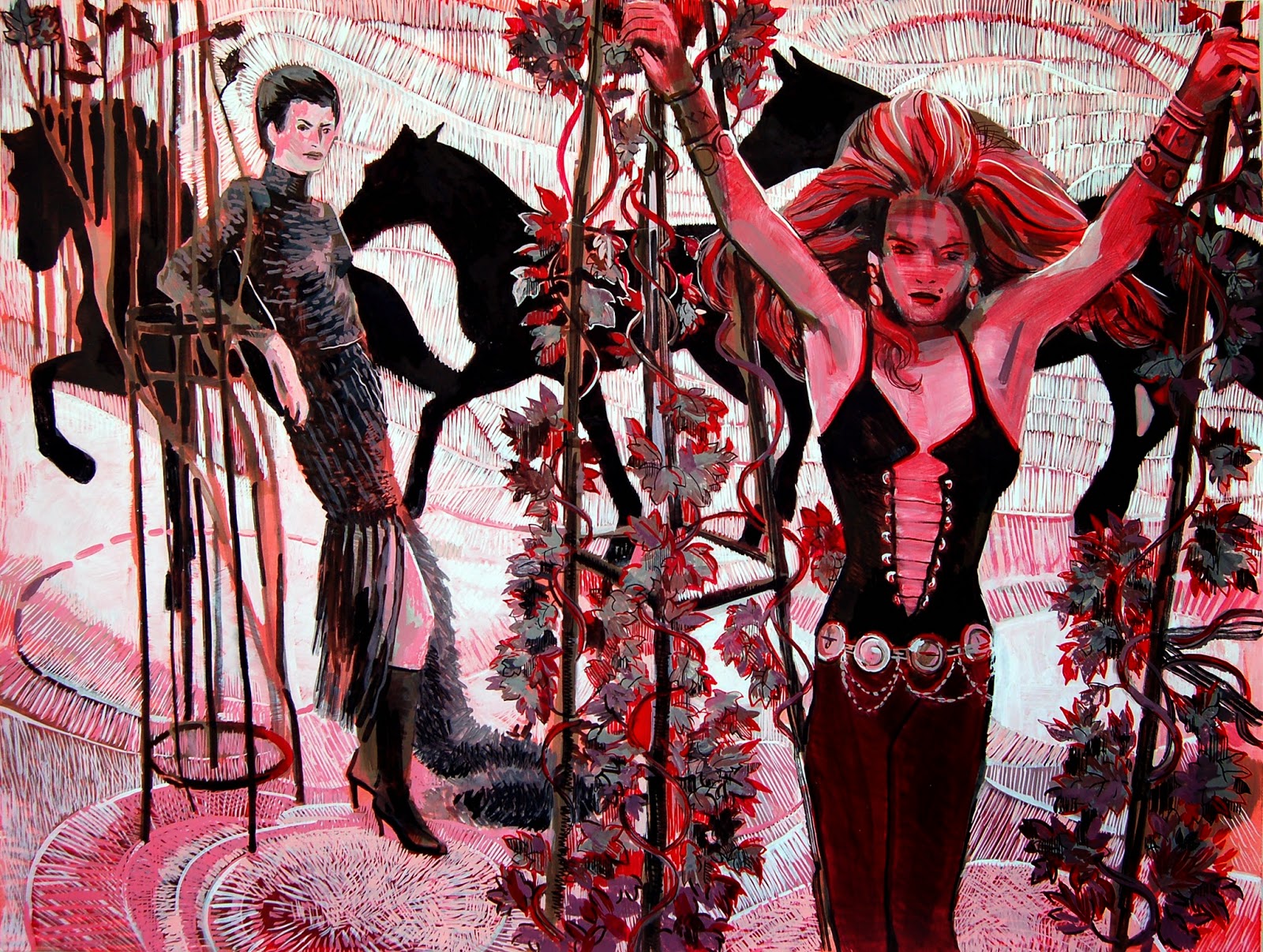 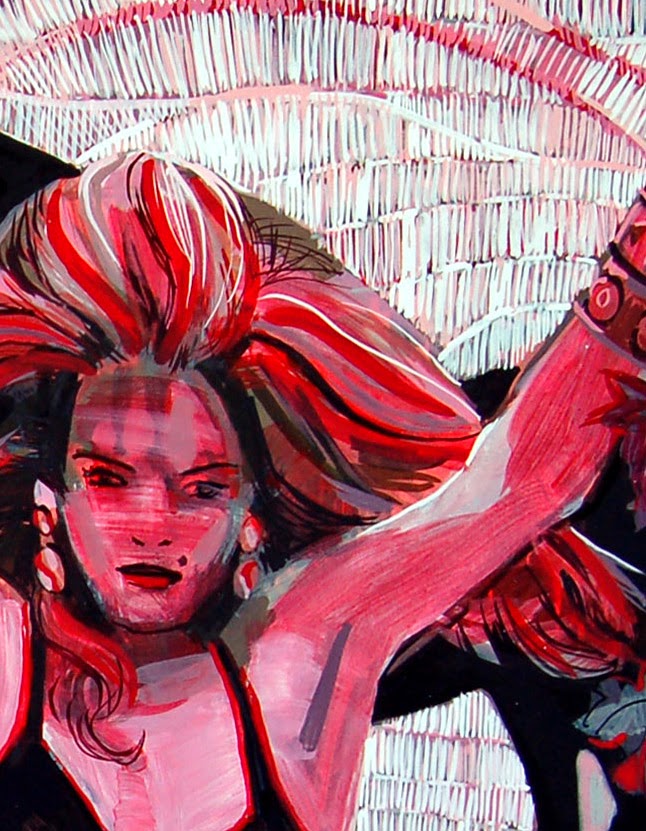 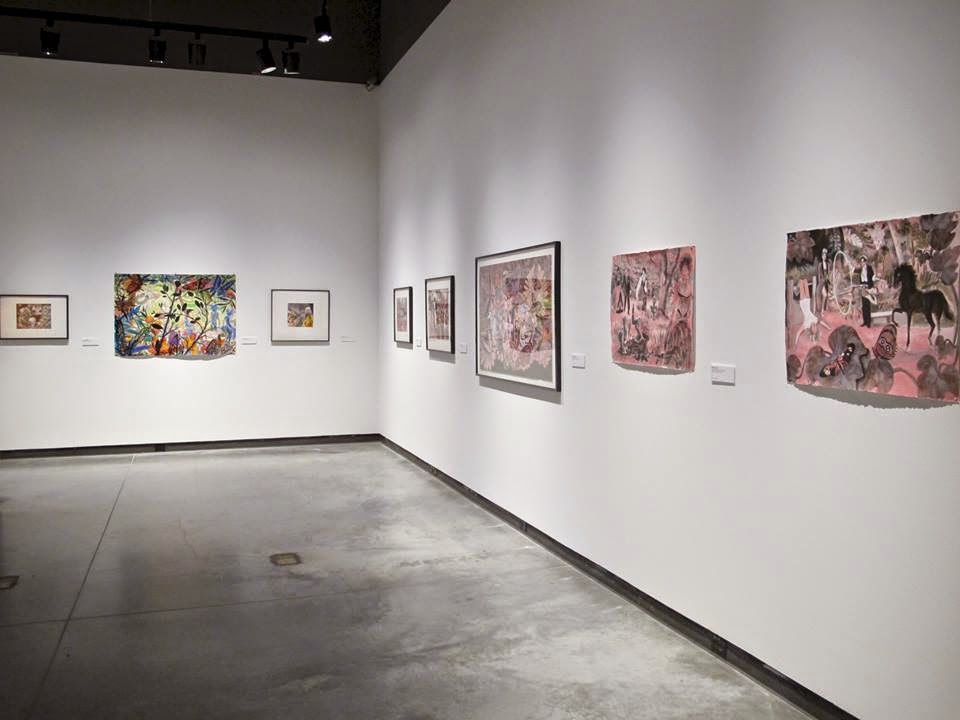 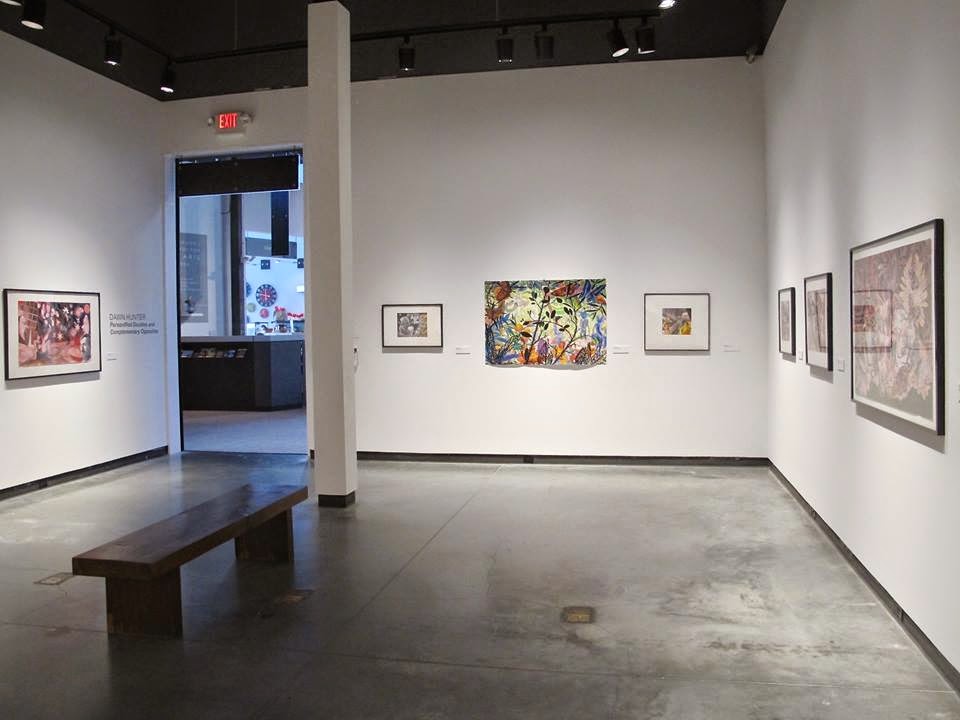 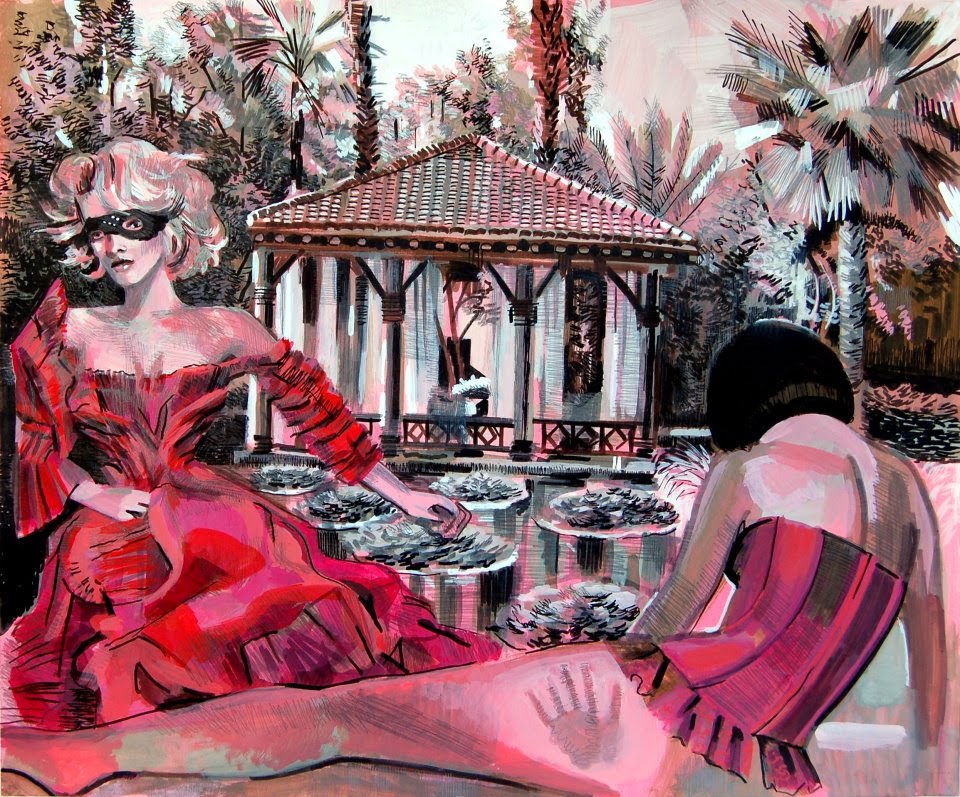 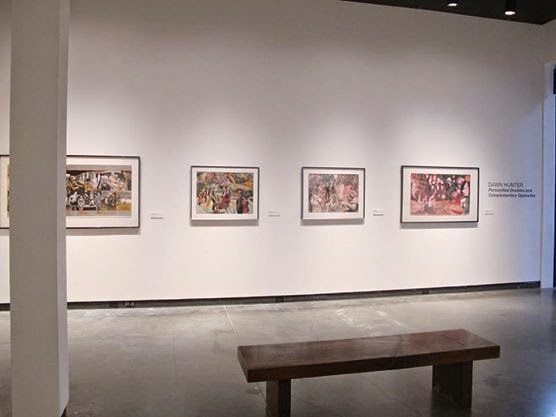 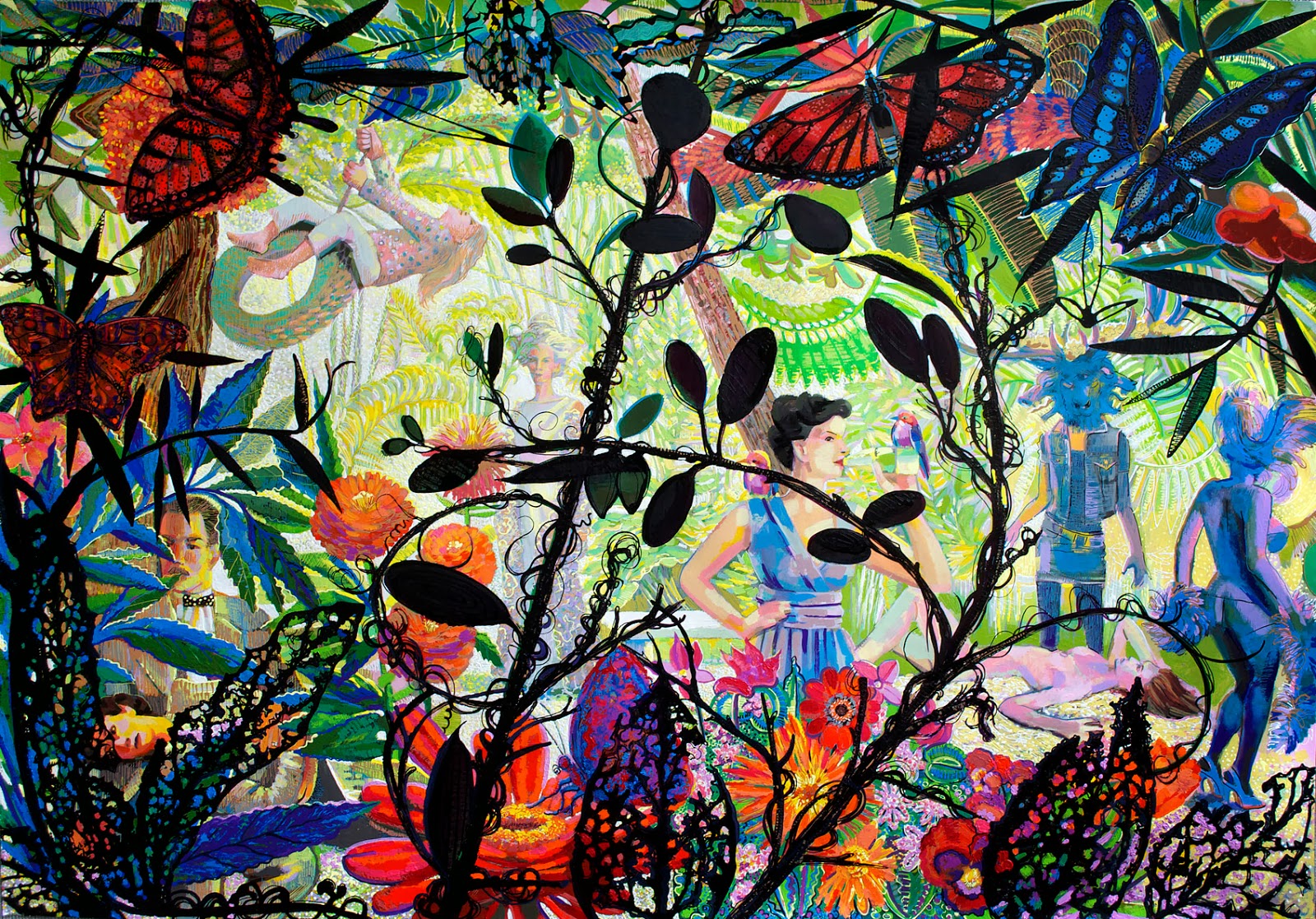 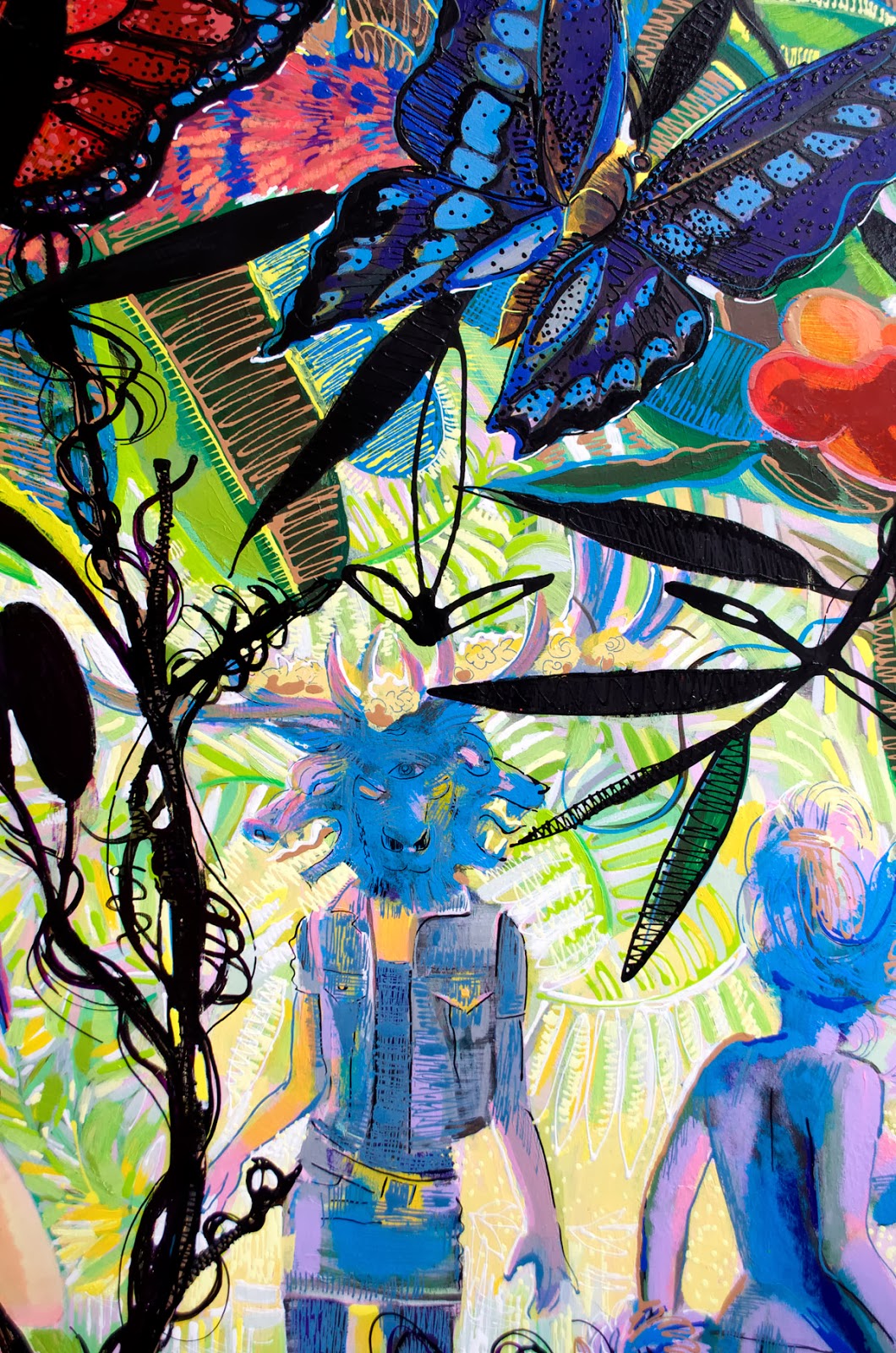